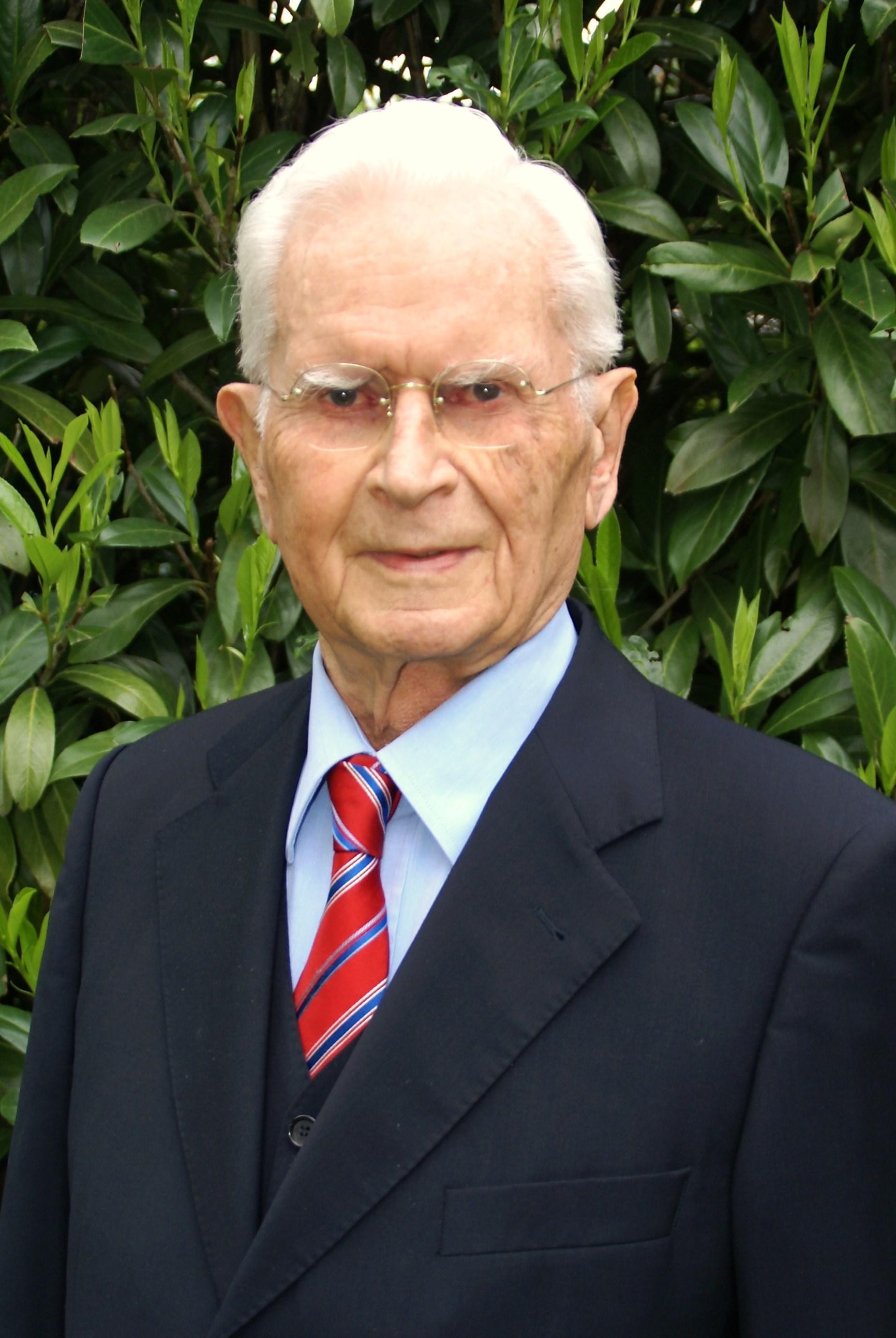 From 2003 to 2006 he was a member of the Committee set up by the German Federal Ministry of Justice to submit proposals for legislation on international company law in response to and in light of new European developments in company law. Such proposals were tabled for Germany as well as for the EU in 2006.

Since 1995, he is attorney and counsel at the Duesseldorf branch of Orrick Herrington Sutcliffe, LL.P. He specialises in arbitrations, in particular, in the area of international business law.

Professor Sandrock is author and co-author of 10 scholarly works and published more than 160 articles in German and other international journals on subjects of domestic and international business law.